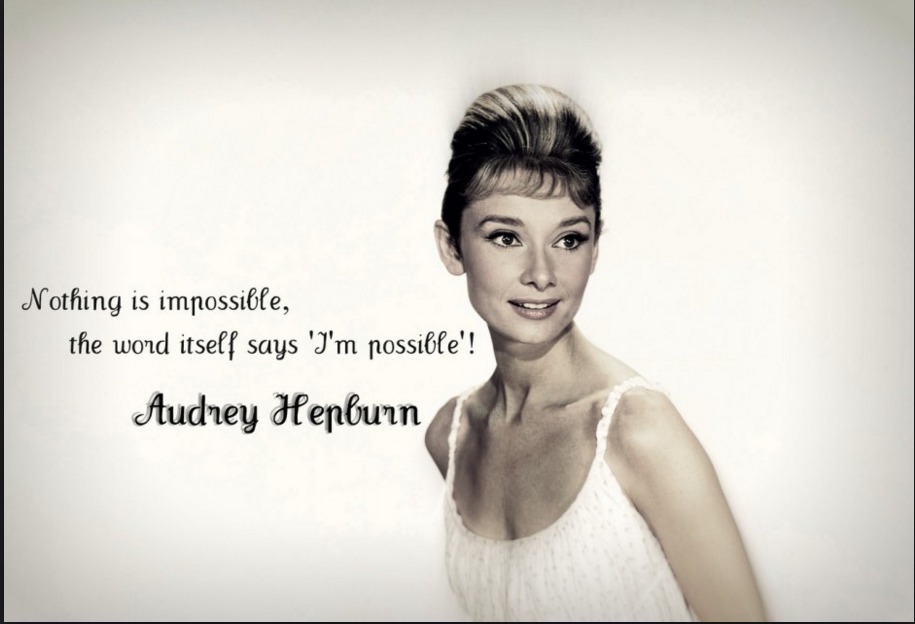 Top 50 best movies of all times 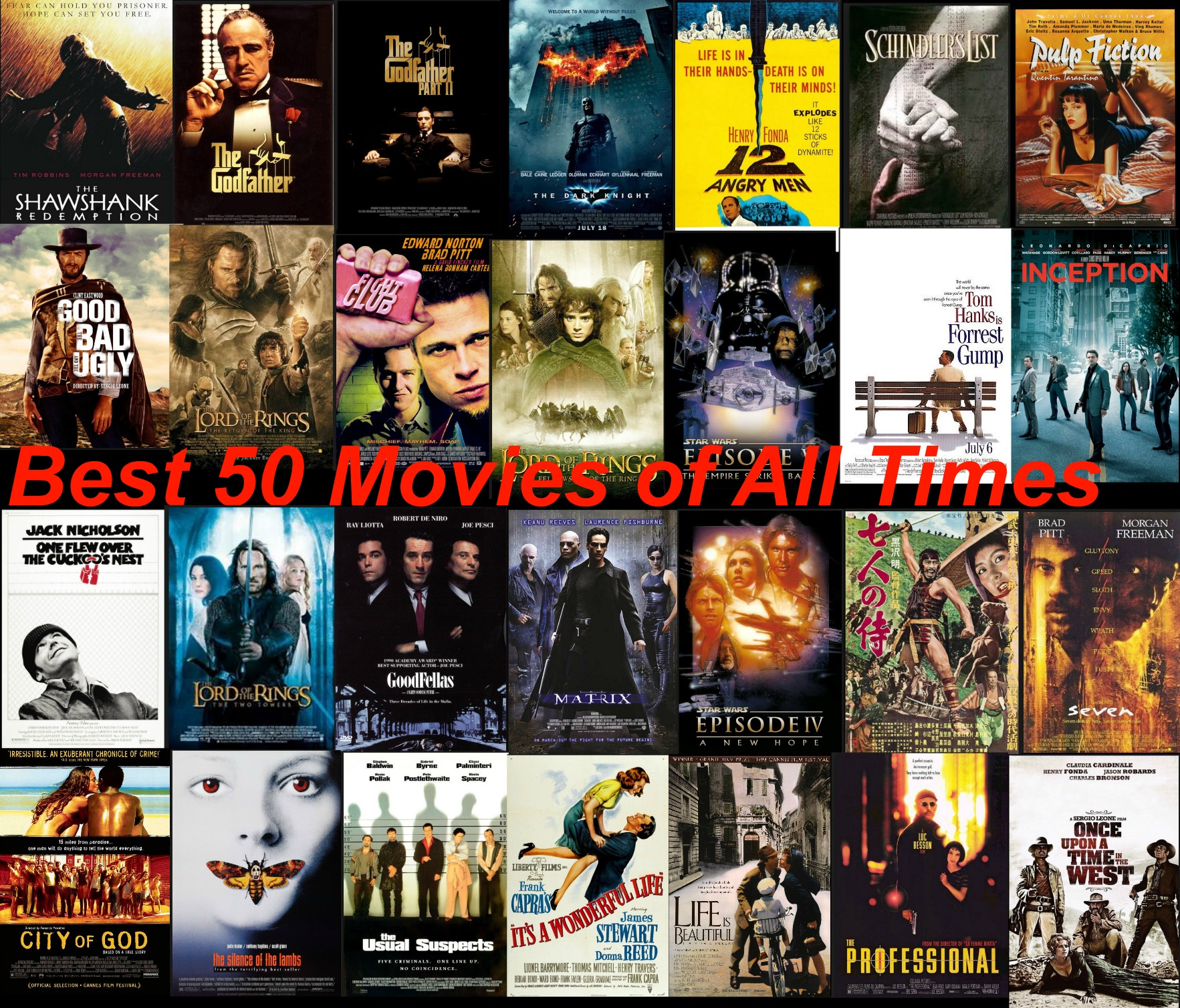 I was so excited to find out that there is a place where regular people like me can vote and comment on. This place is called the Internet Movies Database. They put together a list of 250 best movies of all time. I took a look of the most popular 50 of them and watch all of them to better describe them for you. So here is my list fo 50 best movies of all times. 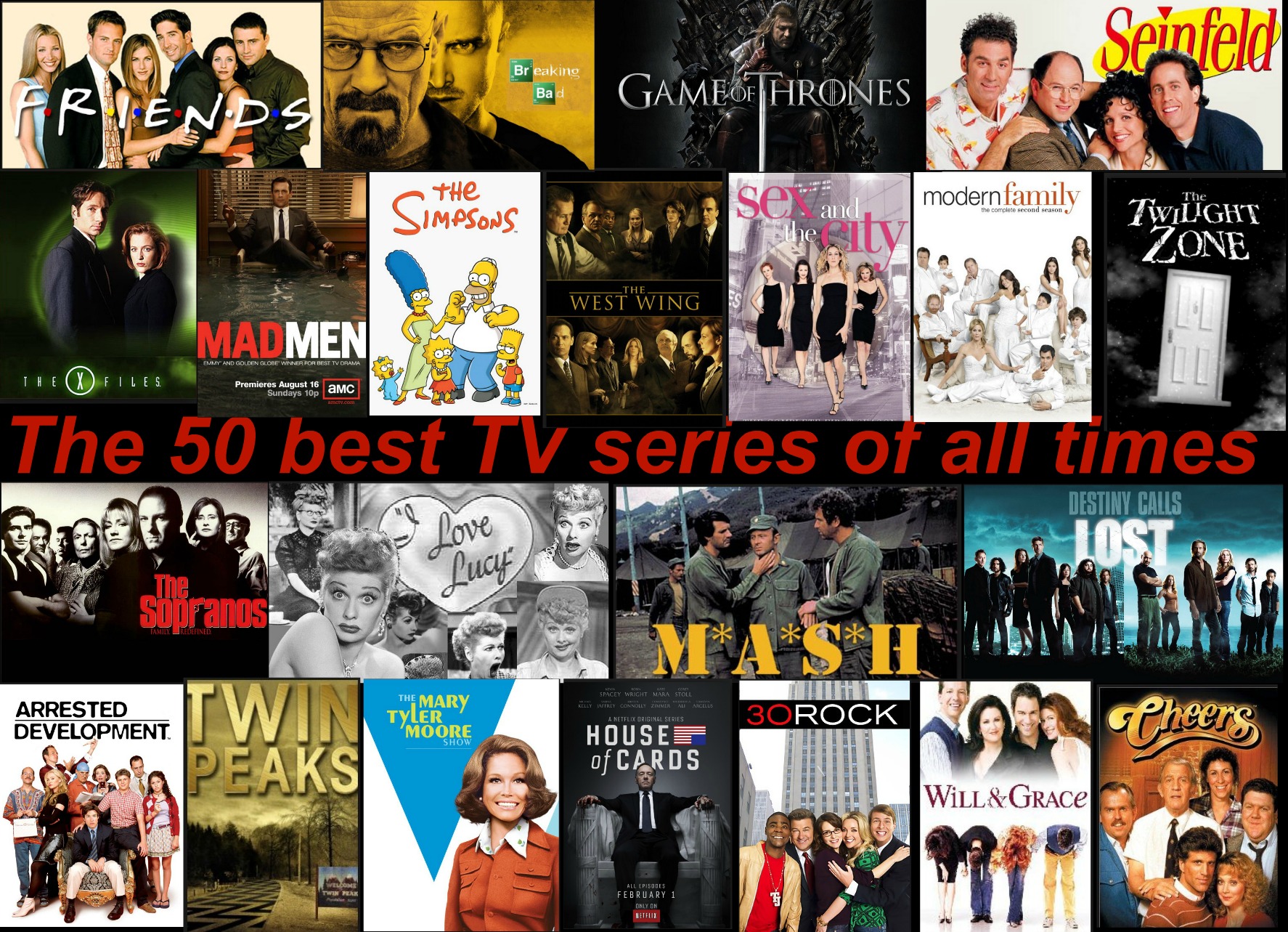 We can only have one favorite TV show to help us relax after a crappy day so what's yours? People have different tastes when it comes to what they watch, but these 50 TV shows came out being the favorites of many people. 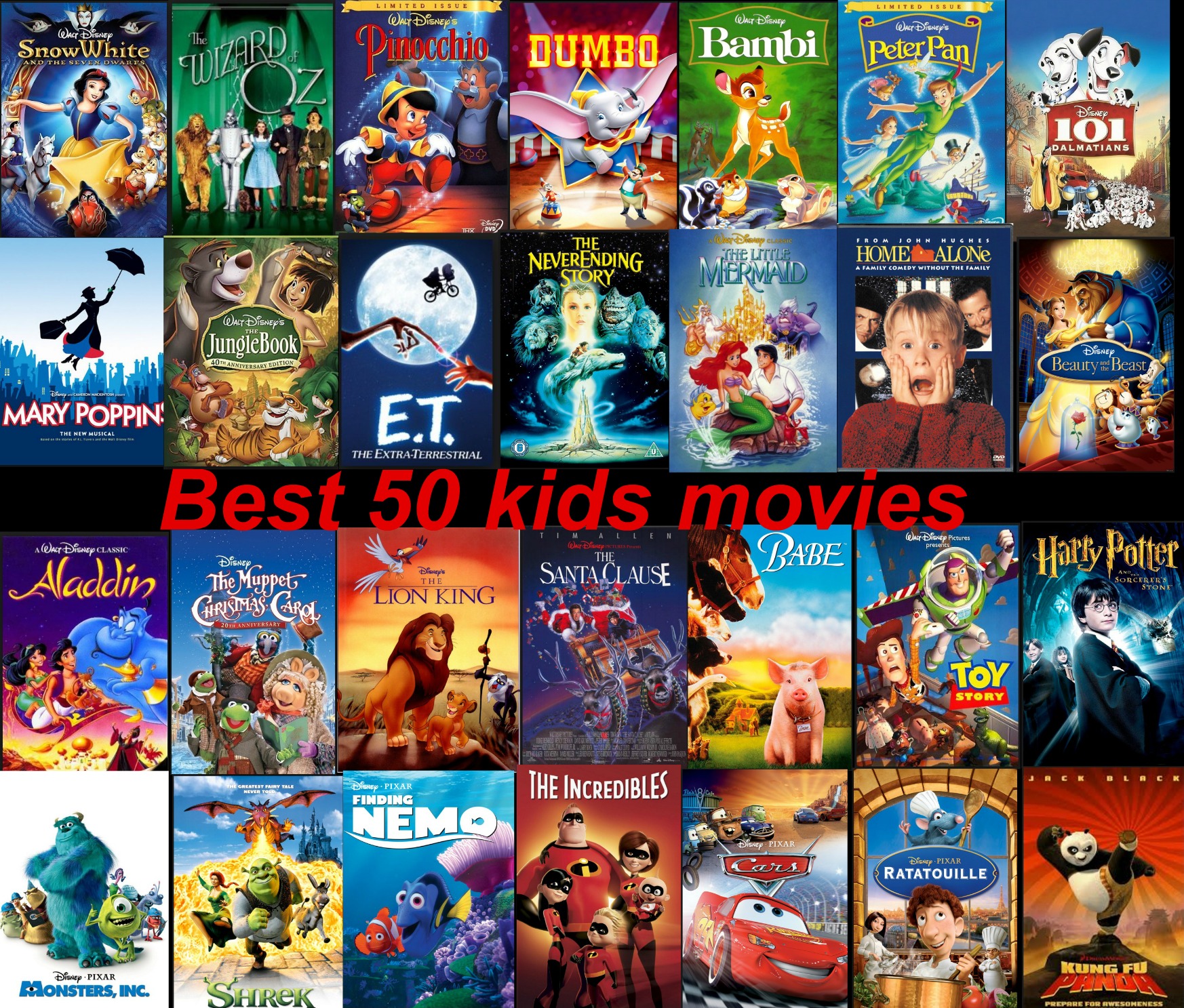 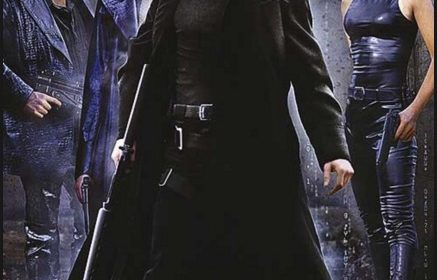 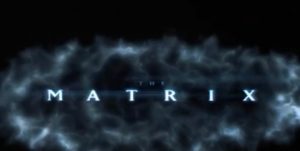 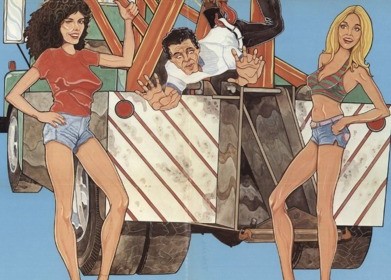 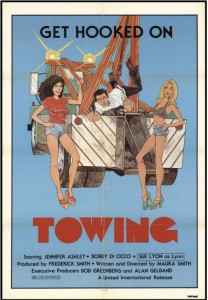 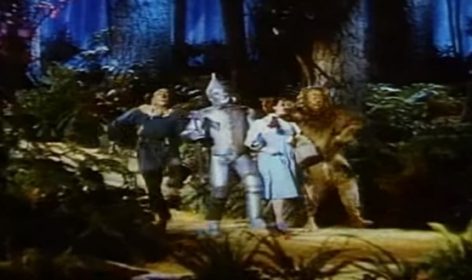 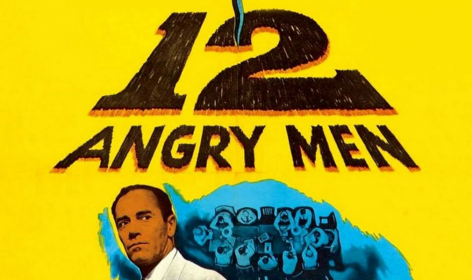 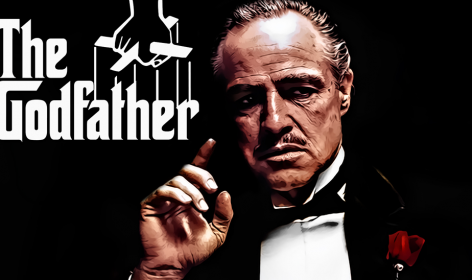 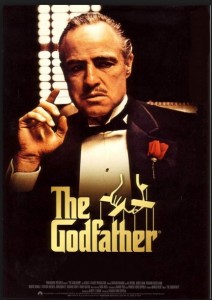 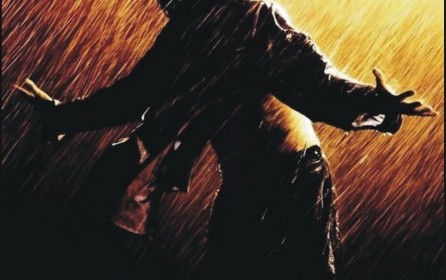 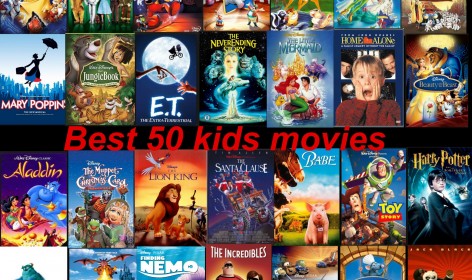 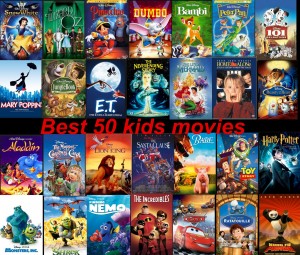 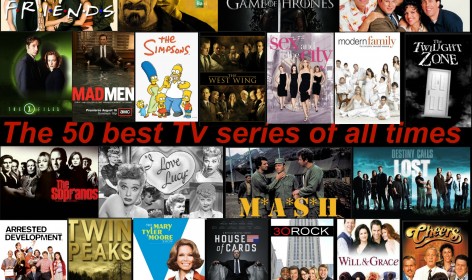 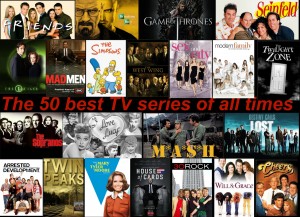 We can only have one favorite TV show to help us relax after a crappy day so what’s yours? People have different tastes when it comes to what they watch, but these 50 TV shows came out being the favorites of many people. 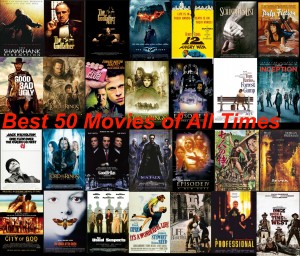 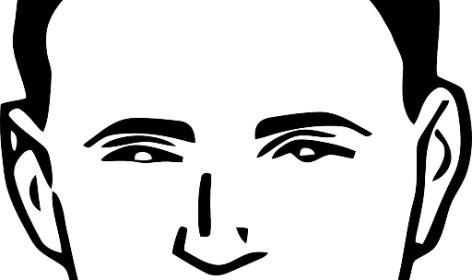 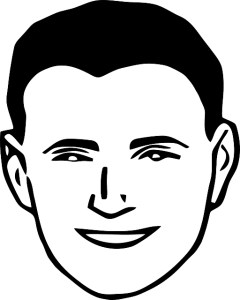